This is a single-family residence with a business establishment at the street level. The first known records date back to the 19th century, and describe a property made of stone masonry, wood, and covered in roof tiles, belonging to Mrs. Dona Arosemena de Vidal. The property faces First Street and has a spectacular view of the Pacific Ocean and the Esteban Huertas promenade, which contrast with a modern Panama City on the horizon.

For this project there were efforts to recover and highlight the existing ornamental wealth of the façade details by interpolating on the remaining façades the same architectural elements so as to maintain both new and existing façades homogenous.

The interior spaces, clearly neglected, were fully restructured and rebuilt, taking full advantage of the space within the limitations of the property’s original perimeter, distributing ambiences in several levels.

The simplicity of the architectural program contributes to the various materials, such as wood, stone masonry, brick, marble, and ceramic and natural stone surfaces all being the protagonists in the design of each of the project’s ambiances. 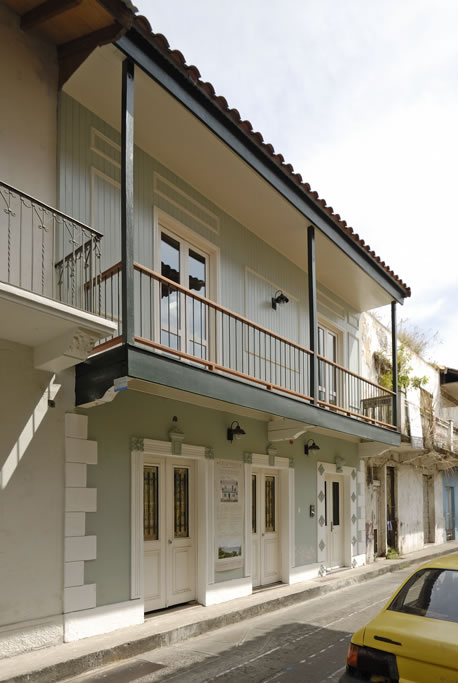 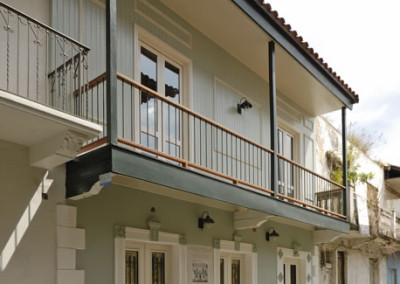 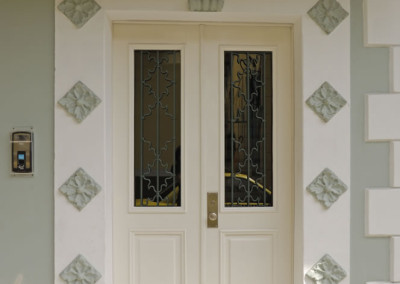 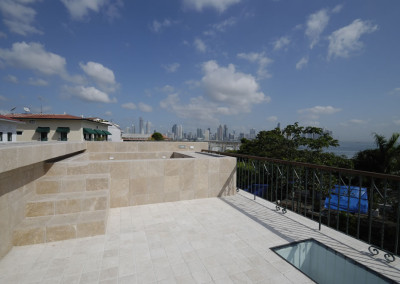 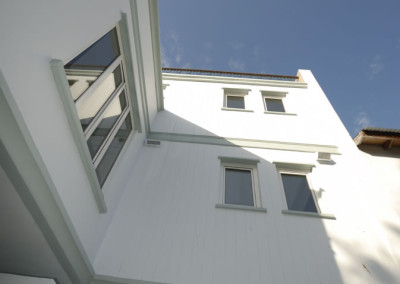