This property dating back to the early twentieth century was found in a state of outright neglect, with an extremely deteriorated wooden internal structure.

The recovery plan combined two properties across the courtyard and led to the creation of five individual apartments. Another unique feature was the integration of the original foundations of the walls in the stables that belonged to the Convent of Santo Domingo, which were consolidated and incorporated into the circulation.

Internally, the simple design, that gave the feeling of walking among a structure almost without walls, is characterized by the combination of the different environments. Some of the most mesmerizing features are the open spaces, accentuated with architectural elements such as visible wooden struts, the high and exposed stonewalls as well as the recovery of the inner garden.

Casa Urrutia also has a spectacular view of the bay, giving the recovery of its front balconies primal importance within the design. 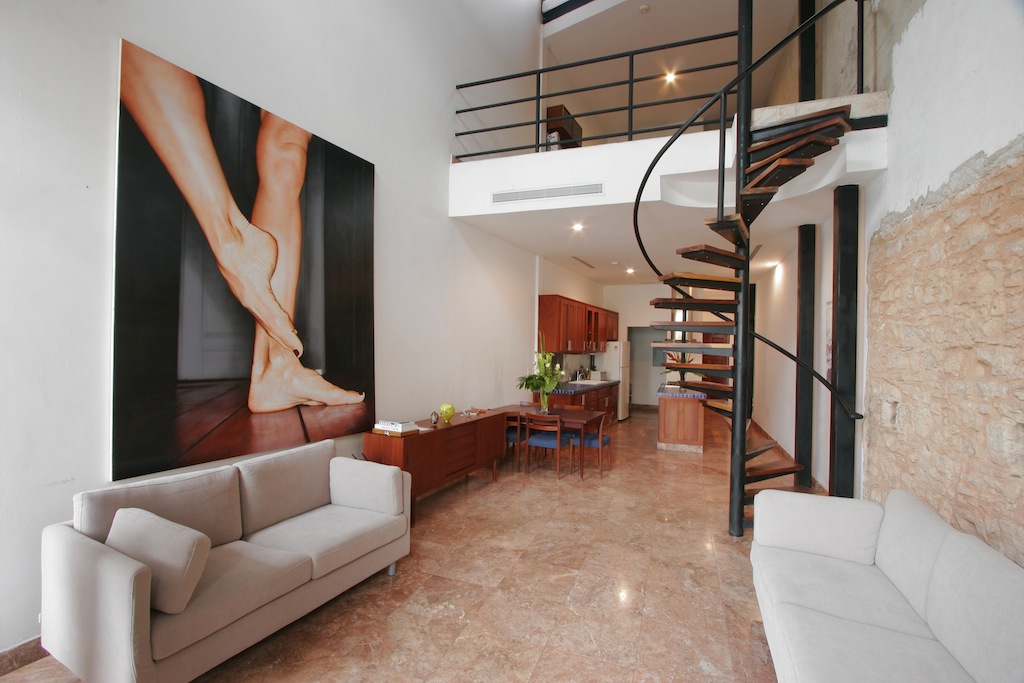 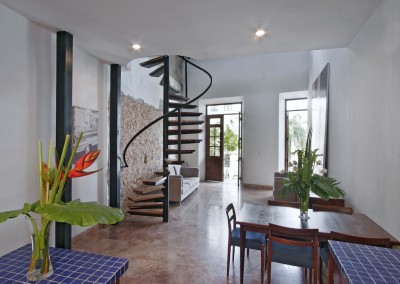 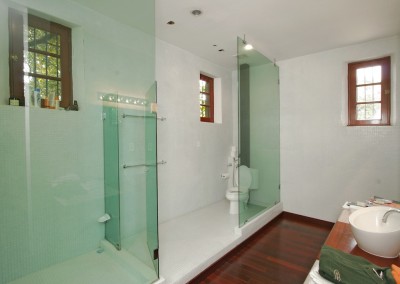 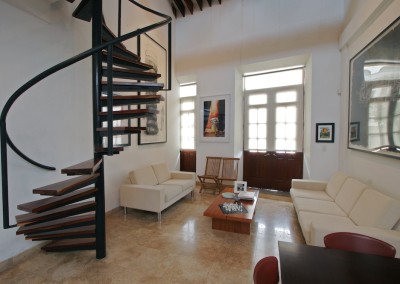 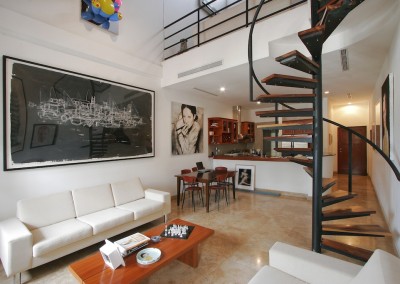 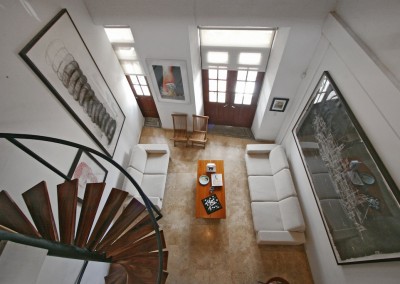 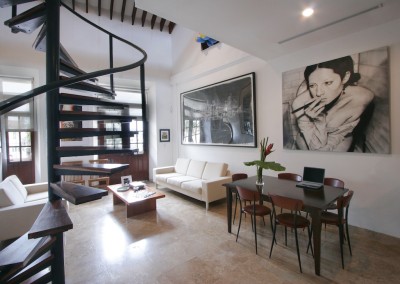 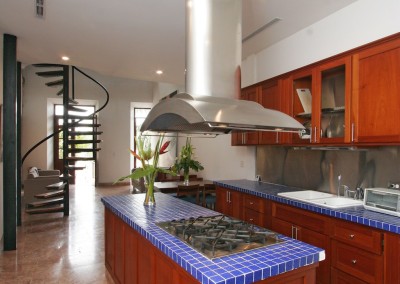 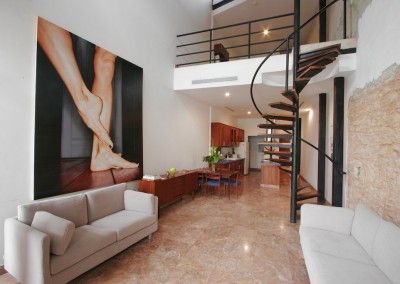