Restoration of the “Callejon del Chicheme”, which was originally constructed as two separate wooden buildings dating to the late nineteenth century, was consolidated into on single structure for use as a commercial space on the ground floor and five individual apartments on various levels.

The inner courtyard, from which you can see the corridors and layered balconies, helped unite the two properties, and also brought in more light.

One original detail was the recovery of original brick vaults in one of the existing slabs, that helped maintain the original character of the building. 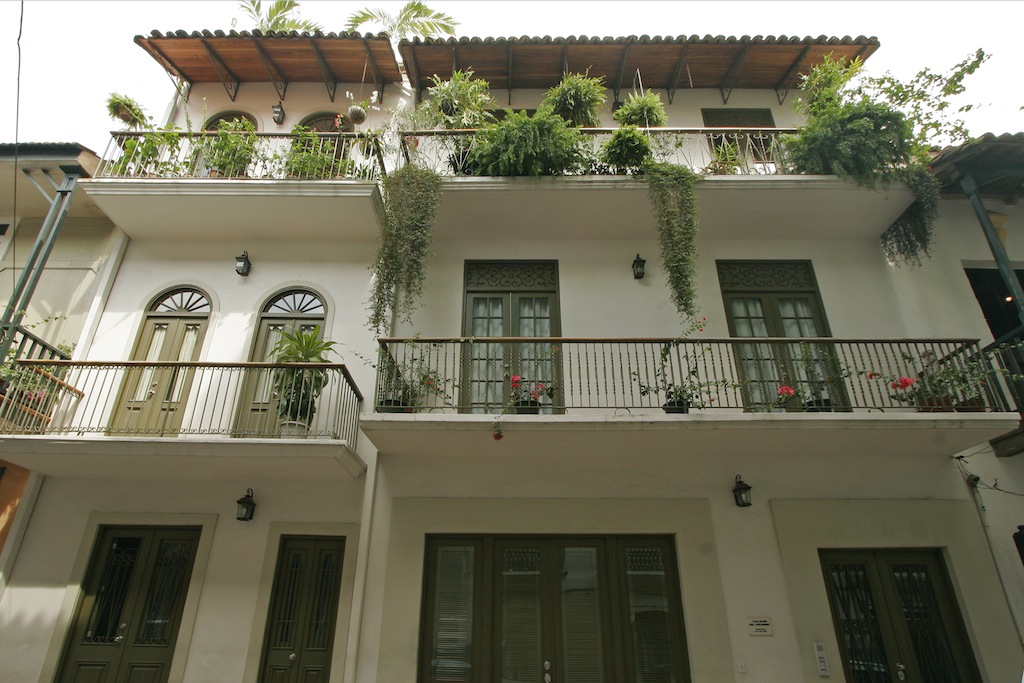 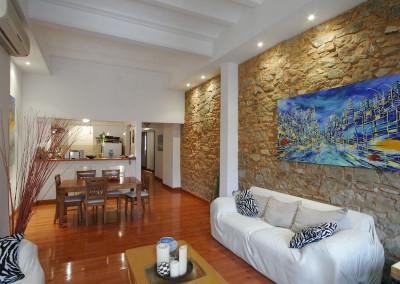 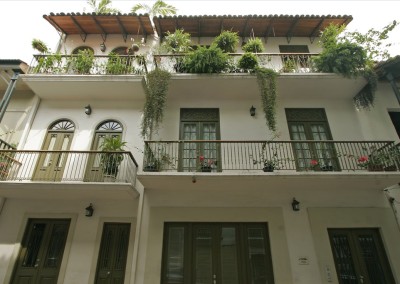 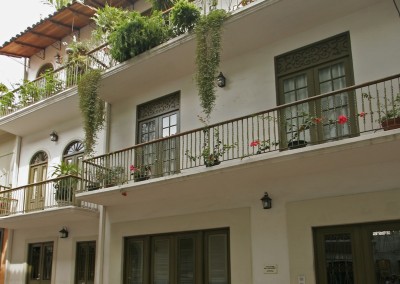 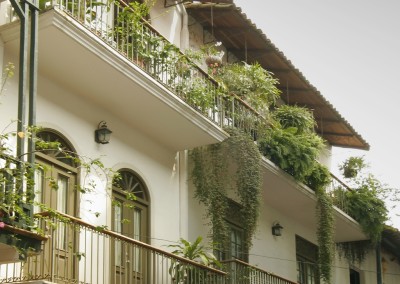 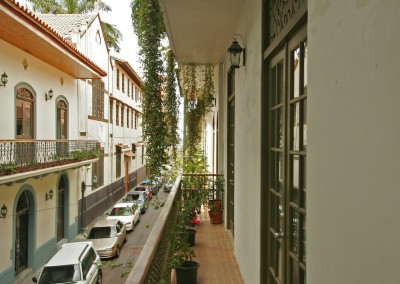 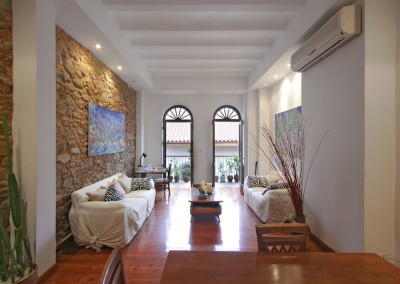